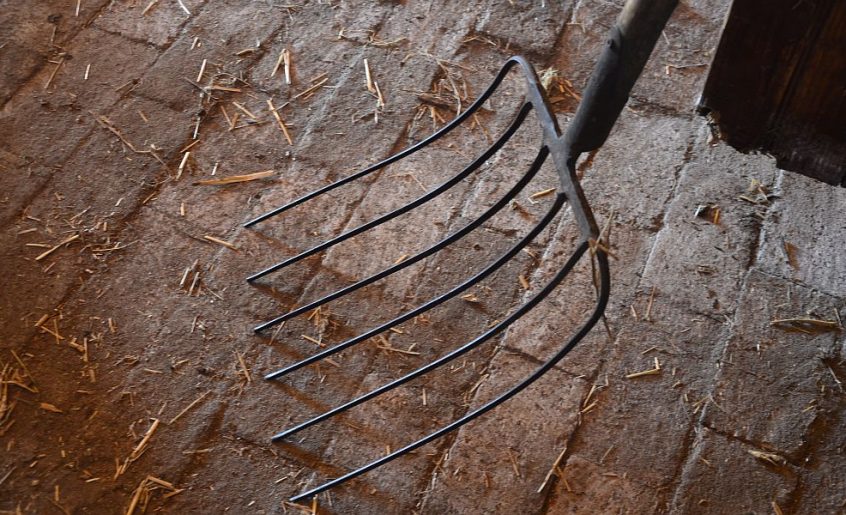 In 1999 I started making books in my own studio. What I had at the time was one proofing press and some metal type and a lot of enthusiasm. I went to a number of bookbinding classes. Two decades on from then I have two proofing presses, a number of smaller platen presses, some estimated 10 tons of metal type and moved into a bespoke studio in an old farm house. I have made more than 20 artist’s books so far, some in collaboration with dear colleagues.

With my studio being 20 years old there is a lot to show and there is a wealth of stories to tell.
So, here we go:

There’ll be an Open Studio from 17 to 25 August 2019 with the blow-by-blow program still in the making.

So be surprised and stay tuned!

We’ll have „tales in a barn“ that is readings from a selection of my artist’s books in our lovely old barn, read by professional voices, supplemented with me telling the stories of how the respective book came into being in the first place.

To be able to have this wonderful old barn with its aged wooden beams as a venue for the readings we’ve been clearing it from straw and hey for almost three years now. It was worth all the arduous effort!

This is the rough schedule as planned so far.

The Fork and Broom Press in Stemwede-Oppenwehe will be open as follows:

The events at my place are part of what is called „LandArt Kulturwoche“ which is organised by the rural district of Minden-Luebbecke. Along LandArt-Route 5 studios artists and crafts people will open their studios and offer workshops between 17 and 25 August. My studio ist LandArt-Station 5.16.

You can find the full program in due course here:
https://www.landart-muehlenkreis.de/index.php